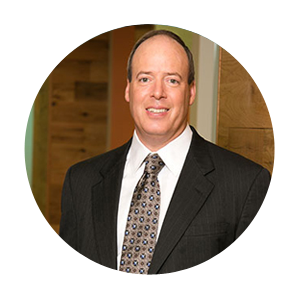 Mr. Cohen also acts as a settlement conference judge in both the Marin and San Francisco County Superior Courts.  He has completed the training necessary to serve as a mediator as well.

He is a member of the State Bar of California and admitted to practice before the California Supreme Court and Central District, Eastern District and Northern District Courts of California.  His published decisions include Samuel v. ADVO, Inc., 155 Cal.App.4th 1099 (1st Dist. 2007).

Mr. Cohen was awarded his Juris Doctor degree from the University of California, Hastings School of Law, in 1993. He received a BA from Washington University in St. Louis, Missouri in 1990. He is a frequent speaker and has published articles that address issues of trial practice, employment law and loss prevention.